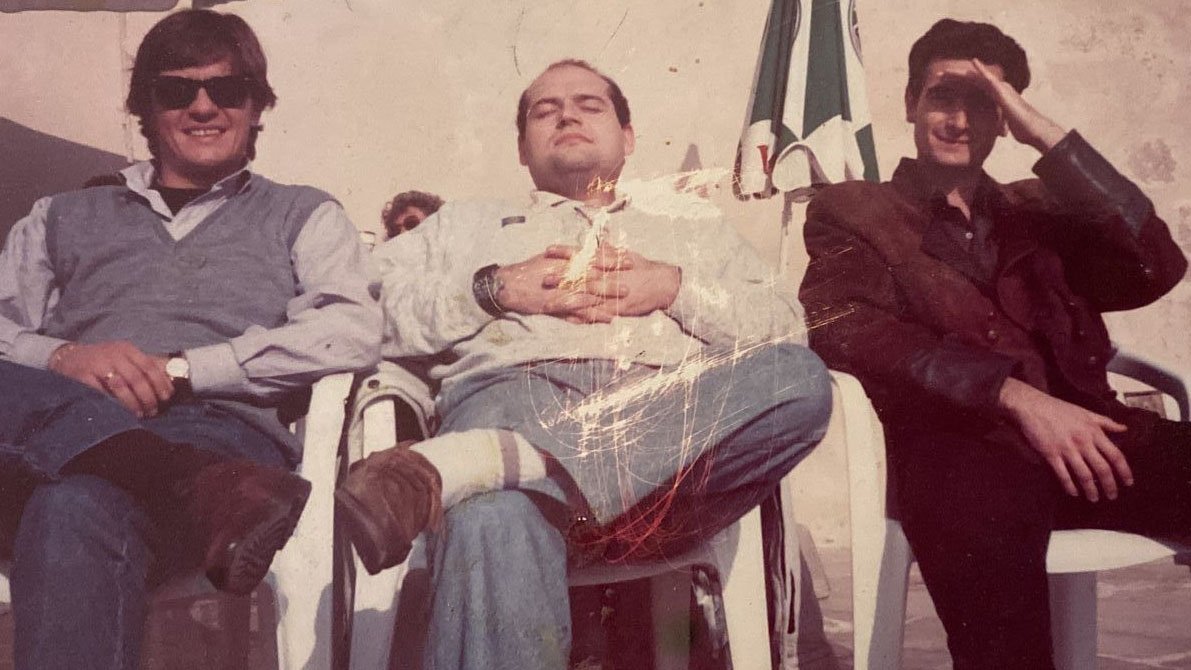 The C.P.C. Clinical Podiatry Centre was born in 1981 from the passion of the two founding members: dr. Davide Federici and dr. Marcello Frati.
Both graduates from the School of Rome, they dedicate themselves to research in the field of podiatry making frequent trips abroad, especially to Spain and France where knowledge in the sector was considerably advanced.

Their experience makes use of the close collaboration with the “Centre Terapeuit Podologic” of Barcelona, ​​one of the most important podiatry centres in Europe in those years, directed by dr. Evaristo Rodriguez Valverde. 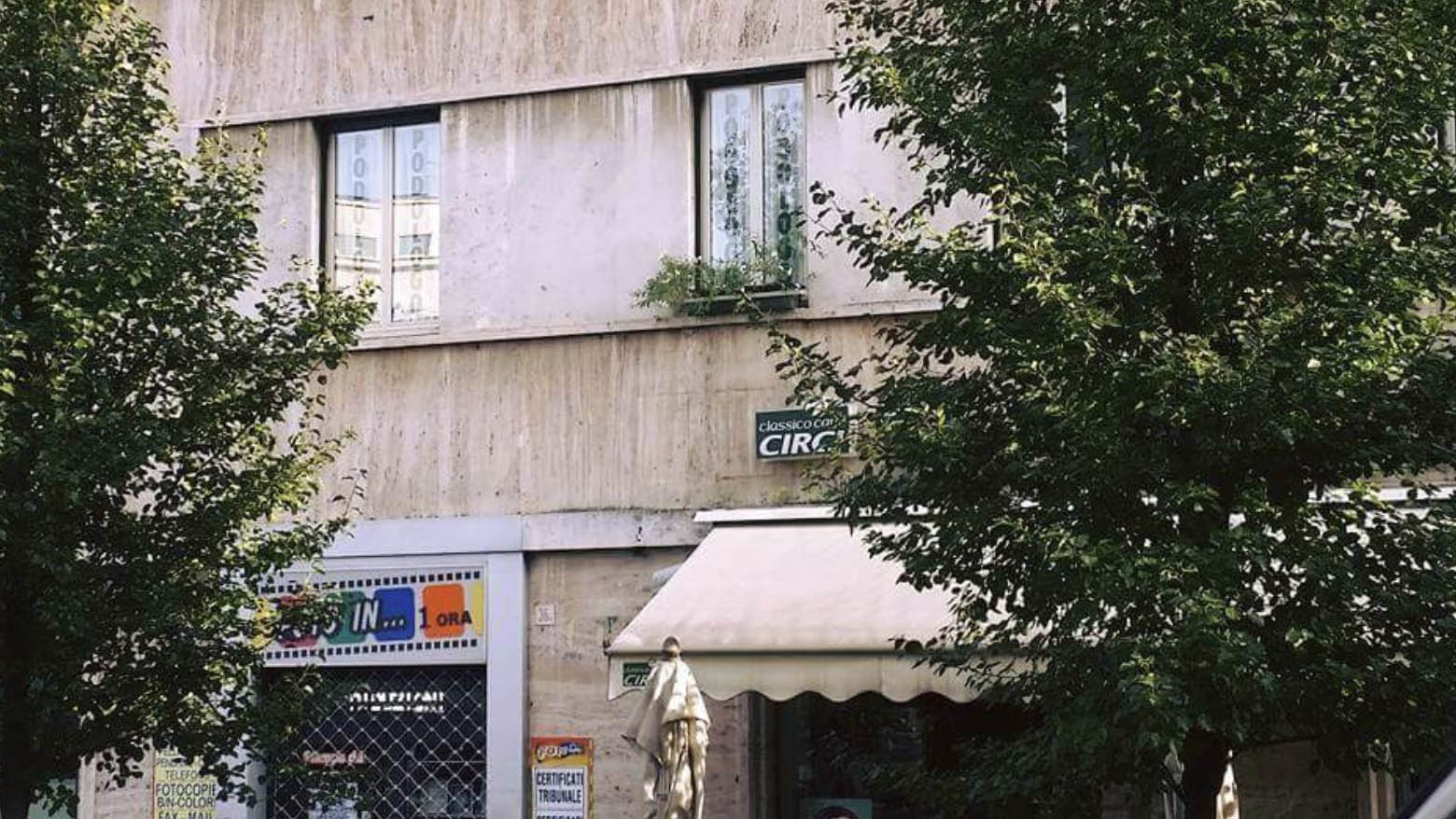 In 1984 dr Alessandro Carbocci, also from Franco-Spanish studies, joined the company thus giving the clinic the opportunity to expand with a laboratory for the creation of custom-made orthotic insoles: the fusion of podiatry knowledge with emerging orthotic techniques makes the Clinical Podiatry Centre competitive and state-of-the-art, so as to contribute to the improvement of the technical-scientific offer of the sector and to the diffusion of new orthopaedic techniques, such as the use of the turbine and the Possou machine, throughout Italy, especially in the podiatry centres of Veneto, Lombardy, Tuscany, Umbria, Puglia and Sicily. 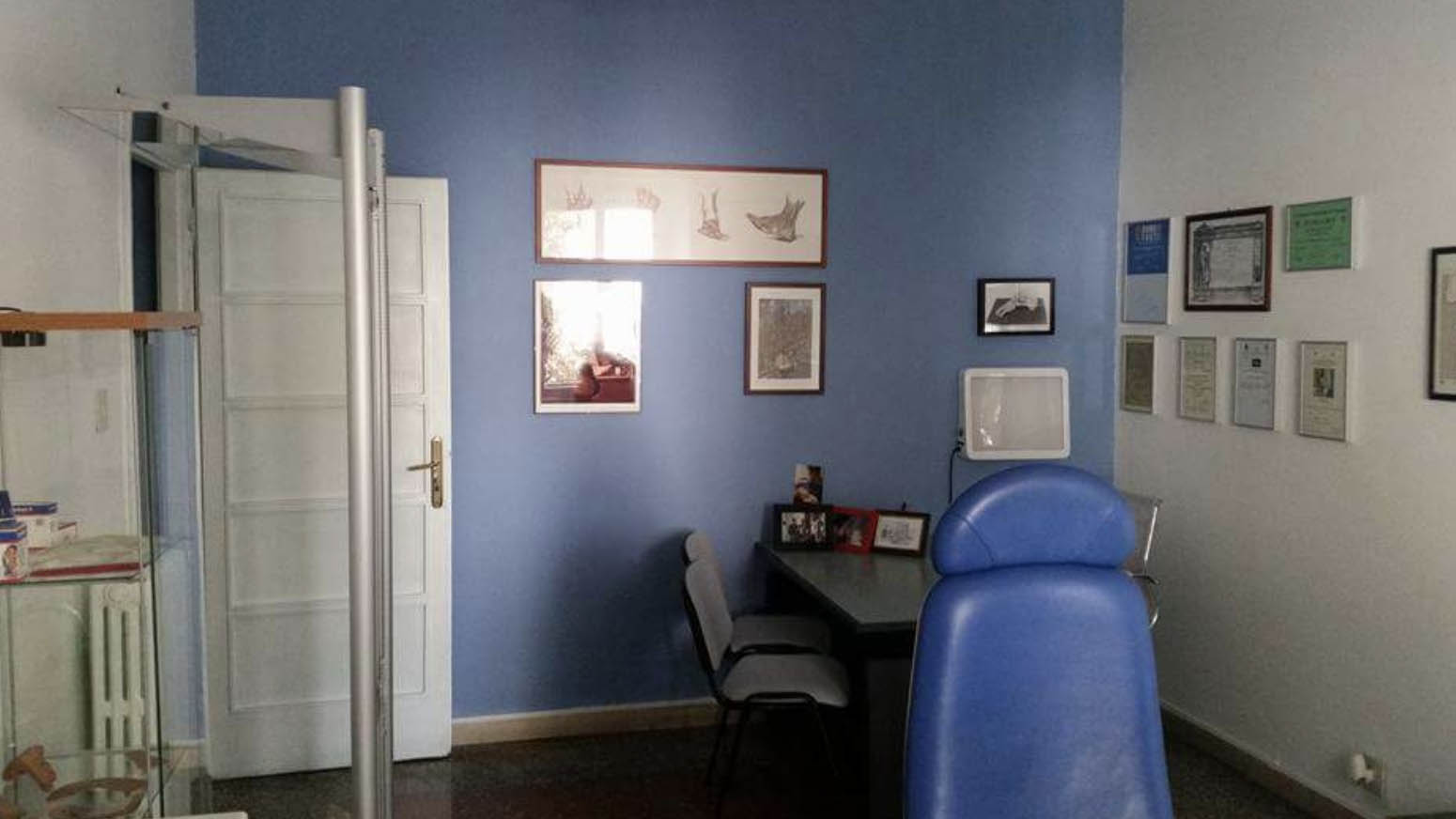 In 2007 joins the company dr. Alessio Tesi, graduated in podiatry at the Faculty of Medicine and Surgery of the University of Perugia and also trained through numerous experiences abroad, including a year of studies at the Spanish podiatry school of Alicante (Universidad Miguel Hernandez). He participates in the Bergueda orthopodology seminar and in numerous congresses, such as the important meeting "ROMA FOOT 2010", where he meets the well-known podiatrist Dr Kevin Kirby.
The new knowledge on the diabetic foot made by dr. Alessio Tesi blends with the ten-year experience of colleagues passed on to him with the same passion as ever. 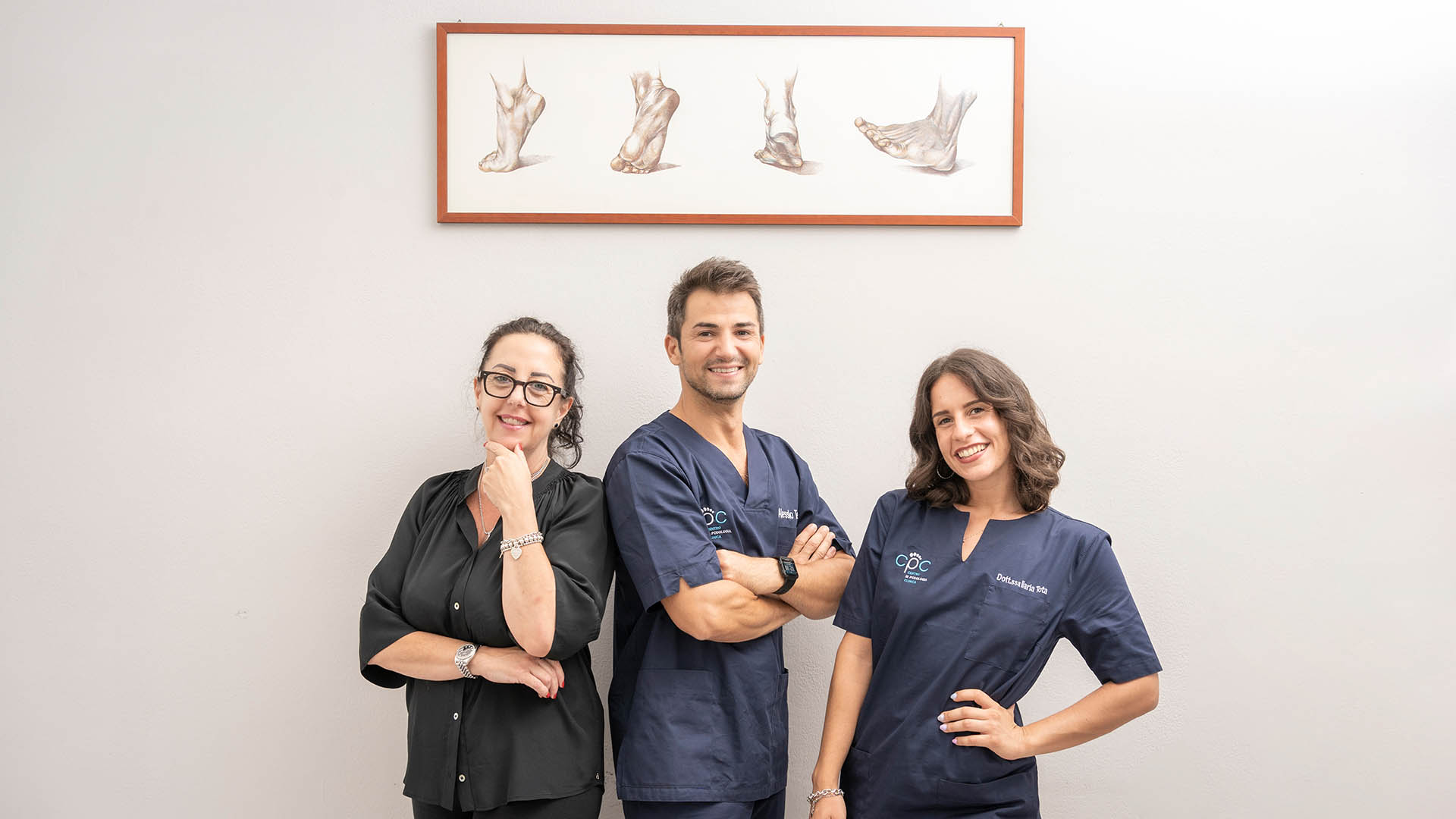 The clinic expands and moves from via Andrea Doria to Piazzale Clodio, where it is currently: the premises and equipment are renewed, the services are expanded, with the introduction of home podiatry consultations, and the dedication grows, without ever stopping for this sector, which leads the entire team to a search for constant improvementwith the aim of being able to help more and more patients, or better, people.

Discover our centre: who we are and how we work.